Help Prevent Suicide in Someone You Care About

Not to be overshadowed by the fifteenth anniversary commemorating those who perished from terrorist attacks on 9/11, September 10th highlighted another significant cause of death that devastates our country year after year —SUICIDE.

On September 10, 2016 we observed World Suicide Prevention Day in order to reach out to those affected by suicide, raise awareness, and connect individuals at-risk of harming or killing themselves to treatment services.

Over 40,000 people die by suicide each year in the United States 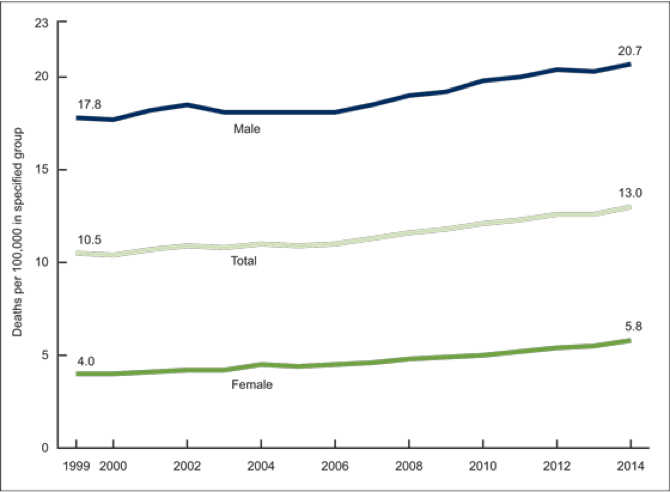 Dr. Mark Novitsky points out that often, family and friends are the first to recognize the warning signs of suicide and can be instrumental in helping an at-risk individual find treatment with someone who specializes in diagnosing and treating mental health conditions. Dr. Novitsky recommends that you look for the presence of one or more of these signs, including:

If one or more of these signs is present in someone you care about, ask them directly how they are feeling, and whether they feel like hurting themselves, or that their life is not worth living. Asking these important questions will not trigger a suicide attempt, and may help the individual feel less alone with their emotional pain.

Suicide does not discriminate

It has been said that Suicide does not discriminate – all genders, ages, and ethnicities can be at risk. Suicidal behavior is complex and there is no single cause. That being said, research has found that about 90% of individuals who die by suicide experience mental illness. The National Alliance on Mental Illness (NAMI) recognizes a number of other risk factors, including:

People under age 24 or above age 65 are at a higher risk for suicide.

If You Know Someone in Crisis – Call the toll-free National Suicide Prevention Lifeline  at 1-800-273-TALK (8255), 24 hours a day, 7 days a week. The service is available to everyone. The deaf and hard of hearing can contact the Lifeline via TTY at 1-800-799-4889. All calls are confidential. Treatment with a mental health professional may be warranted. Scientific research has proven the benefit of a number of treatment strategies that have worked well for mental health conditions related to suicide such as depression and anxiety, or panic disorder. Often, psychotherapy (including CBT or DBT) and/or medications can be life saving. If you or someone you know is at-risk, the time to seek help is NOW!

A Personal Message from Bruce Alan Kehr, M.D., for Parents, Teachers and Counselors