Grace is an 8-year-old female who was referred for medication after her 2nd-grade teacher expressed concerns at a parent-teacher conference about her being easily distracted in school.

Her pediatrician placed her on a low dose of a popular stimulant, but soon afterward Grace’s parents described an episode in which she became extremely nervous and couldn’t sleep for almost 24 hours.

Her pediatrician suggested switching to an alternative stimulant but given Grace’s negative first experience using medicine to treat her social anxiety issues, her parents were understandably skeptical.

They had heard about a friend’s positive experience with a child and adolescent psychiatrist at Potomac Psychiatry using genetic testing—and at their friend’s recommendation, they set up an intake for their daughter. 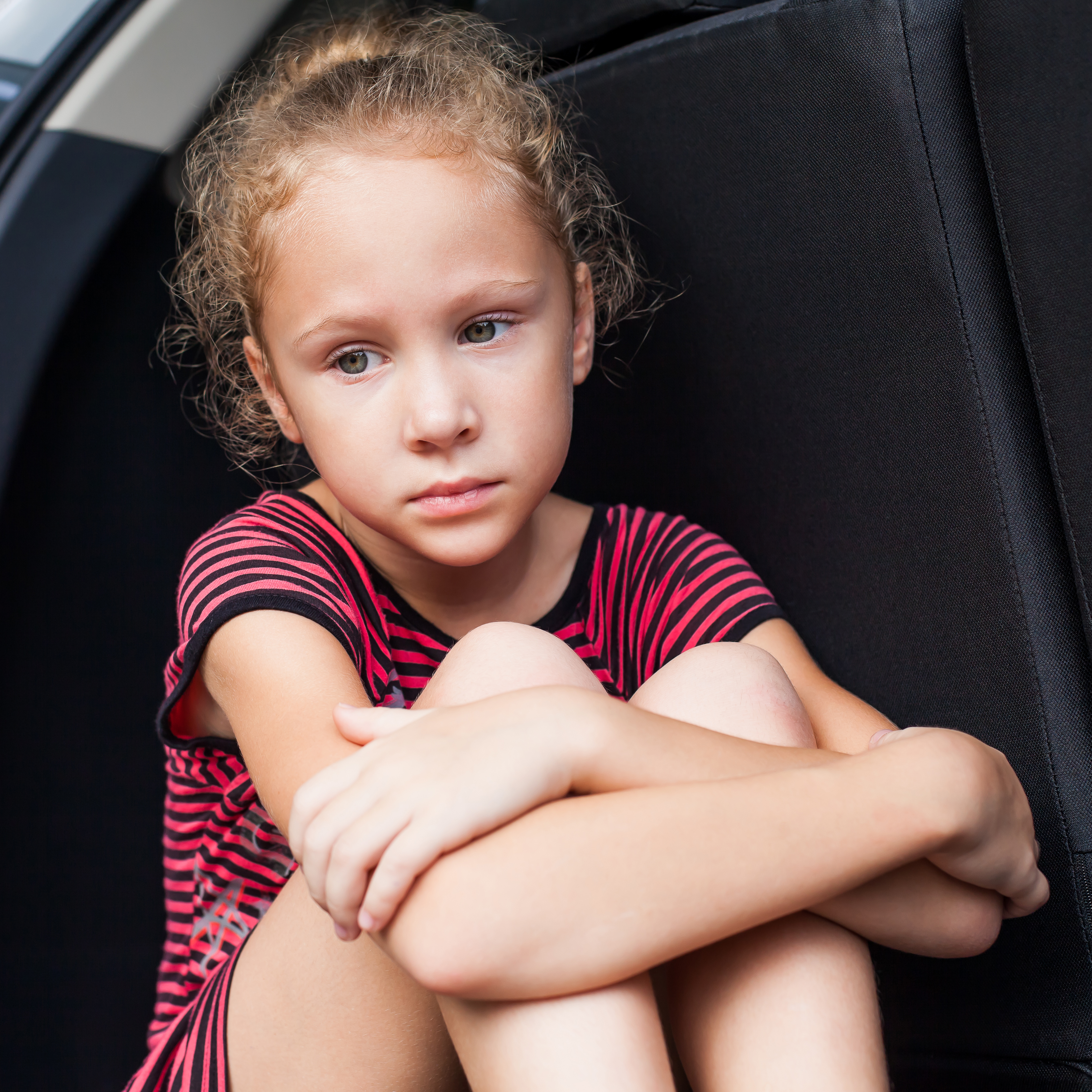 During the extensive Biopsychosocial evaluation, the psychiatrist at Potomac Psychiatry made sure Grace felt at ease at every stage. The doctor elicited that Grace had been struggling with significant symptoms of social anxiety, which are often confused with ADHD inattention at an early age. Given these symptoms, the doctor recommended weekly cognitive behavioral therapy (CBT), as this has been shown to be extremely effective in helping with childhood anxiety disorders.

At the end of the first session, the doctor performed the painless cheek swab to submit as a sample for the genetic tests that would be a crucial help in guiding appropriate treatment approaches.

The following week, they met to discuss results of the swab. Grace’s parents were relieved to see that there were several over-the-counter supplements that could be introduced prior to medication, including magnesium supplementation for Calcium Channel variants and Omega 3 Fatty Acids for Sodium Channel variants. Their psychiatrist explained that the Calcium Channel and Sodium Channel are also known as “The Roller Coaster genes”, which due to Grace’s unique gene variants could be playing a role in her emotional swings during the day. The psychiatrist also explained the role of MTHFR in mental health. MTHFR is an enzyme that converts folic acid to L-methylfolate, an important cofactor in creating the neurotransmitters that allow a child to stay calm and focused. Due to Grace’s unique genetic variants, she was only converting about 50% of the folic acid to l-methylfolate, leading to a significant supply chain issue in producing serotonin, norepinephrine, and dopamine. Armed with this important information, they created a back-up plan to introduce an SSRI antidepressant if needed, given that the two long alleles in her SLC6A4 gene suggested she may have a positive response to this particular medication.

One month later, Grace and her parents arrived at Potomac Psychiatry for their first follow-up session. Entering the room, the psychiatrist noted a significant change in not only Grace’s anxiety, but that of her parents as well. Grace had connected with a local CBT therapist and was learning to connect her thoughts, feelings, and behaviors. She was better at communicating her feelings with her family and had identified triggers to her anxiety in the school setting. Her teacher made modifications in the classroom, and Grace started to thrive. Grace’s parents were thrilled that by incorporating supplements and individual therapy, they were able to avoid adding anti-anxiety medications—and the results of her genetic testing gave them confidence that, if and when additional treatments were needed in the future, they’d be precisely tailored to Grace’s unique needs and would likely have a far better impact than her first medication experience.