Steve was the kind of guy you couldn’t help but like.

This soft-spoken, gentle man from the Deep South had intense blue eyes that met mine with a warm gaze, yet hinted at a deep sadness and pain. I’ll never forget the incredible humility he showed during our first session as he told me of his many combat missions flying F-16 Fighting Falcons in Operation Iraqi Freedom.

After returning from his deployment, Steve started a family with the woman he loved and launched a successful cybersecurity company with over 300 employees, including some of his wartime buddies.

But what by all means appeared to be a successful transition back into civilian life belied Steve’s deep heartache. 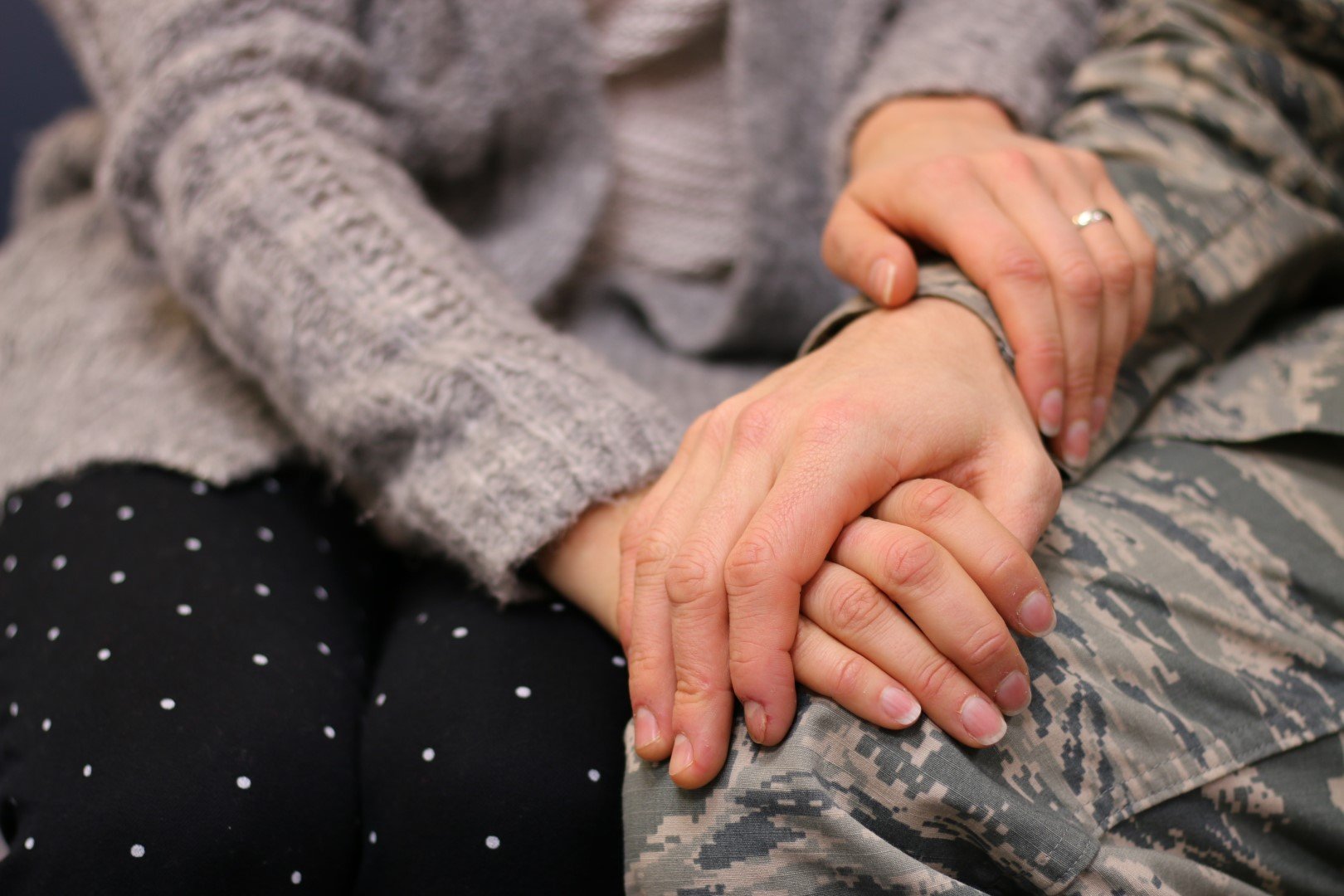 In our first session, Steve turned his warm gaze downward and said sadly, “Doc, being in the military has done a number on a lot of my friends, and me too. I haven’t felt good in a long, long time. And I worry that if I don’t figure out why, I’m going to lose everything I fought for.” Steve grew up with a highly critical father he could never please and a passive mother who let her husband physically abuse their children. Under these circumstances, Steve’s depression grew from an early age. He couldn’t wait to leave home, and when he gained admission to the Air Force Academy, he finally got his chance. Steve quickly found that the high-pressure, high-intensity world of the Air Force made him forget about his pain—in response, he threw himself into his work. During his deployment in Iraq, he flew over 2,000 hours and was awarded The Distinguished Flying Cross. Every mission offered him another opportunity to ignore his depression—until one day, something terrible happened that made his illness return with a vengeance. His friend was shot down and perished in a ball of fire. Such a terrible death would rock the world of even the strongest soldier. For Steve, it triggered a deep trauma he’d been trying for years to avoid.

His struggles to keep his depression at bay continued as he returned back home to the States. As the challenges of running his company had grown in scope and complexity, he had become increasingly withdrawn and was actively considering resigning from his leadership position and having a Board member take over. Steve was smart enough to know that he needed help.

Our bodies are adaptable in ways many of us aren’t aware of, but thanks to advancements in gene analysis, that awareness has never been more attainable. I had complete confidence we could use precision medicine to help Steve through his depression and towards a bright, beautiful future. With Steve’s permission, I administered both a Genecept Assay and Mindful DNA test, and the results were quite promising indeed. Based on Steve’s SLC6A4, COMT, BDNF, ANK3, CRHR1 and FKBP5 genes, I was able to determine several key biological traits that could be tweaked through both prescription and non-prescription medication to help him feel better, fast.

Steve’s regimen included the SSRI Paroxetine to help boost serotonin levels in the brain’s synaptic connections, as we determined from his SLC6A4 variant; N-Acetylcysteine (NAC) to address his COMT, CRHR1, and FKBP5 variants (here is an example of how one epigenetic modulator, NAC, can downregulate multiple genes simultaneously!); and a combination of high dose Omega 3 and microdose lithium (less than 1/1000th the dose we use to treat bipolar disorder), both of which increase BDNF and modulate ANK3. By the end of the first month, Steve no longer felt like quitting his job and had resumed traveling to customer sites. By the end of two months he had fully recovered. And best of all, by the end of three months he felt the best he had in his entire lifetime. Not only had we addressed his acute life crisis, we had resolved genetic vulnerabilities he had been born with, that had begun to express themselves during his troubled childhood.