A 29-year-old married, mother of a young child aged 2, presented with a history of recurrent and disabling depression and headaches.

Several weeks prior to presentation, she became severely depressed and had difficulty moving, had diminished appetite, had crying spells much of the day and felt suicidal.

At the time she presented, she was on Prozac 20 mg a day, and described herself as getting “manicky” on the Prozac.  By this, she meant that she was “rushing around, laughing a lot and having more anxiety.”

A past trial with Wellbutrin was poorly tolerated because of sweating episodes, insomnia and agitation. Her depression was worsening despite the Prozac treatment. 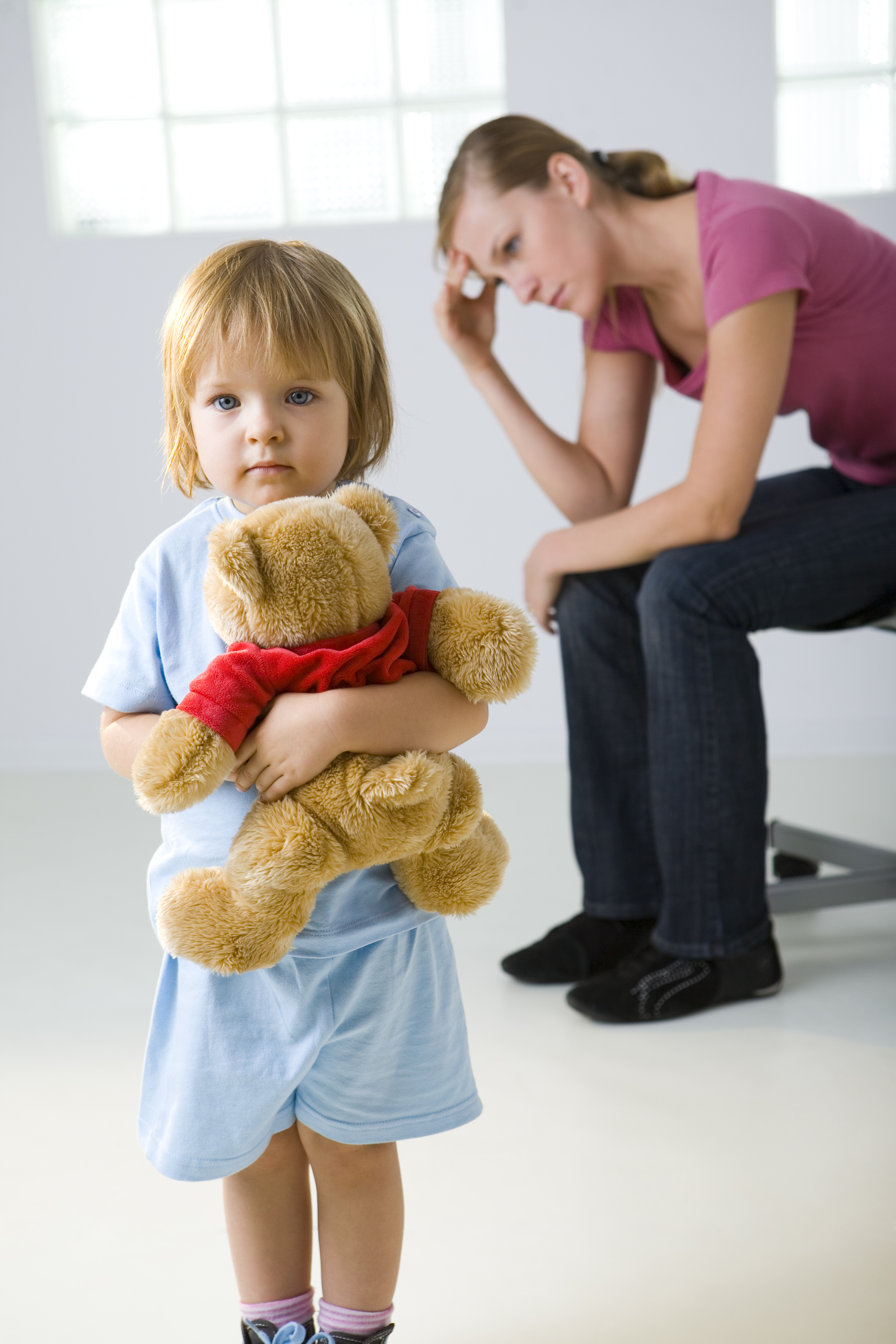 There was a past history of concussion at age 18, when she suffered loss of consciousness. She also described a history of mood swings for many years. There was also a history of alcohol abuse when she was a teenager. The diagnosis of major depressive disorder was suspect, given the poor response to both antidepressants. Prozac was discontinued because it appeared to be worsening the underlying mood swings.

Family history revealed severe mood swings in both her father and paternal grandmother. Grandmother at times would take to bed for long spells, and she had been hospitalized for “unknown reasons” that the family refused to talk about, and the client recalled that the secrecy was because of something “shameful” about her grandmother’s condition and behavior.

Because of the suggestion of Manic Depressive / Bipolar Disorder by personal and family history, she was placed on Seroquel 100 mg at bedtime.  Within one week’s time, she began to improve markedly, including clearer thinking, more productive work being done, less depression and more energy.  Within five weeks after the institution of Seroquel, the client was feeling “terrific.”

She was seen in supportive psychotherapy and provided advice on parenting her two-year-old daughter, who helped to settle down the child’s behavior and gave the client more confidence and a feeling of control over her life.