Parent Memory Loss and Confusion in a Senior Citizen

An 80-year-old, married father of two presented with a history of decreased appetite, indigestion with substantial abdominal pain, excessive sleeping, acute and chronic depression and forgetfulness.

The symptoms began three months prior to presentation, shortly after the death of a close friend. Upper GI examination was normal, although he had a past history of gastric ulcer.

The client had a past history of a mild stroke a year before coming into the office and had fully recovered without any permanent disability.

There was a history of prostate cancer which was in remission, and physical examination was normal including SMA-23, B-12, folic acid levels and thyroid function studies which were tested as potential causes of a “reversible dementia.”

The client was taking Lanoxin, Prozac 20 mg a day, Carafate, Coumadin, DES and Zantac at the time he first presented for a psychiatric evaluation. 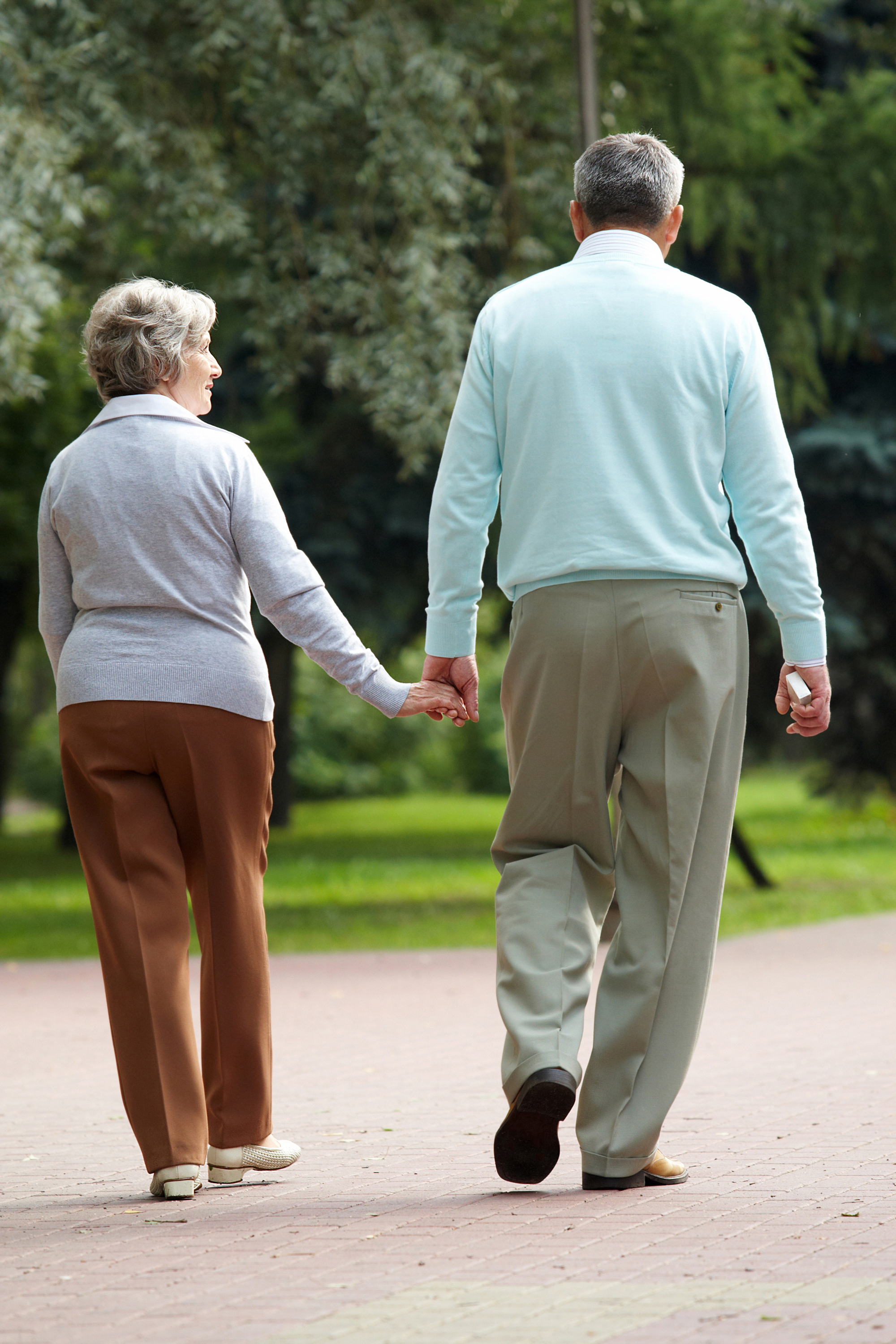 A Biopsychosocial Evaluation was initiated to identify the underlying causes of his condition. Despite being on the Prozac for three months, the client was not getting any better and in fact, was growing increasingly depressed and agitated.  EEG was abnormal because of the presence of mild generalized slowing and additional focal slowing of the background activity.  Mini-Mental Status Exam score was 18 evidencing impaired memory, orientation and thinking.

The findings were compatible with an Organic Brain Syndrome of undetermined cause, and clinically the client presented with depression.  Review of his medications indicated that his condition began to worsen shortly after he began on Zantac. This historical finding, combined with the abnormal EEG findings, led to the discontinuation of Zantac, as it is known to cause symptoms of Organic Brain Syndrome and depression in some elderly clients.  At the same time, the client’s Prozac was discontinued, and he was begun on Cymbalta 20 mg at bedtime.  Four weeks later, the client had markedly improved.  His appetite and sleep had improved; his mood had lifted substantially; and he was no longer forgetful.  He was even beginning to drive an automobile again.

The Organic Brain Syndrome, which was confirmed by EEG and psychiatric examination, had caused the memory problems he was suffering, and made the family worry that he was suffering from the early stages of Alzheimer’s Disease. Fortunately, his condition was reversible and related to the Zantac therapy and depression over the death of his friend.  The Zantac was discontinued and his thinking and memory markedly improved.  The concurrent diagnosis of Major Depressive Disorder was effectively treated by the Cymbalta.